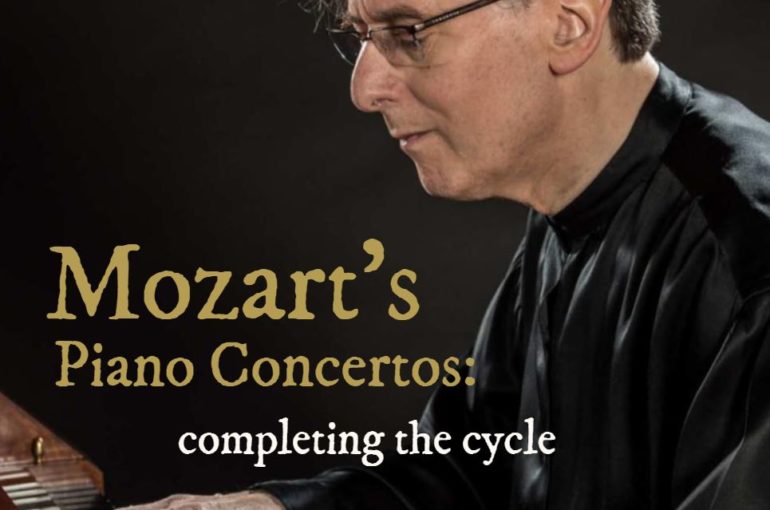 Great news ! Robert Levin and the Academy of Ancient Music are about to complete Mozart’s Piano Concertos cycle on CD.

8 CDs have been published so far for this cycle, initiated in 1993 for the L’Oiseau-Lyre label. They are among our favourite Mozart recordings, and have been selected for our Concertos for piano playlist and as well for our Top 10 Mozart recordings.

“Over the next 12 months, we will record more than five discs of music, including Mozart’s best-loved numbered concertos as well as lesser-known works and fragments completed by Robert Levin. The albums will be released to coincide with AAM’s 50th anniversary in 2023-24, with an eventual ‘complete set’ issued in partnership with Decca in the years following.”