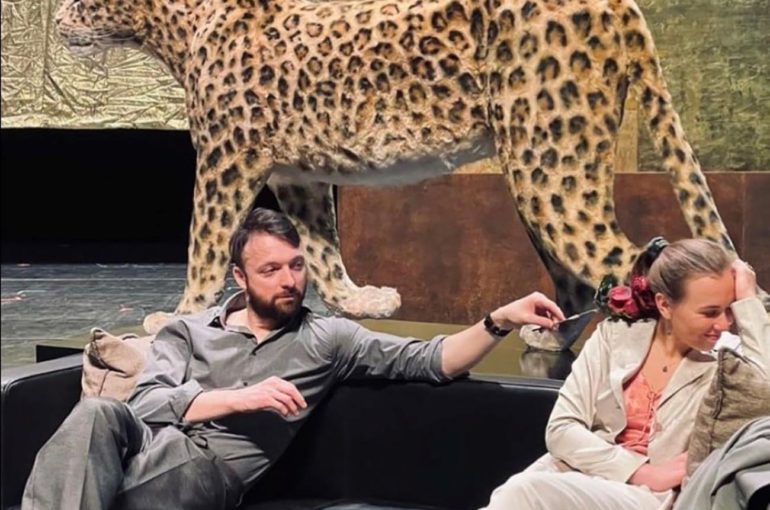 On 1 April 2021, Berlin Staatsoper is reopening for one night, with a performance of a new production of Le nozze di Figaro. The Staatsoper Unter den Linden is participating in a project hosted by the senate administration for culture and Europe. The title of this project is “Perspektive Kultur”, a test-run in Germany to evaluate the possible reopening of cultural events with a fully tested audience.

The premiere of the new production will be recorded by BelAir Media and broadcast live by Mezzo.tv, Medici.tv and on the Berlin Staatsoper’s website.

This new production is directed by Vincent Huguet and conducted by Daniel Barenboim. The cast includes Gyula Orendt as count Almaviva, Elsa Dreisig as countess Almaviva, Nadine Sierra as Susanna, Riccardo Fassi as Figaro, Emily D’Angelo as Cherubino and Katharina Kammerloher as Marcellina.

Mozart, more than a prince - A film by Juraj Herz (1991)
Juan Diego Flórez sings Mozart on Arte TV
"The Magic Flute", a film directed by Florian Sigl
Whom the Gods Love - A film by Basil Dean (1936)
Movies about Mozart
Melodie eterne / Eternal melodies - A film by Carmine Gallone (1940)