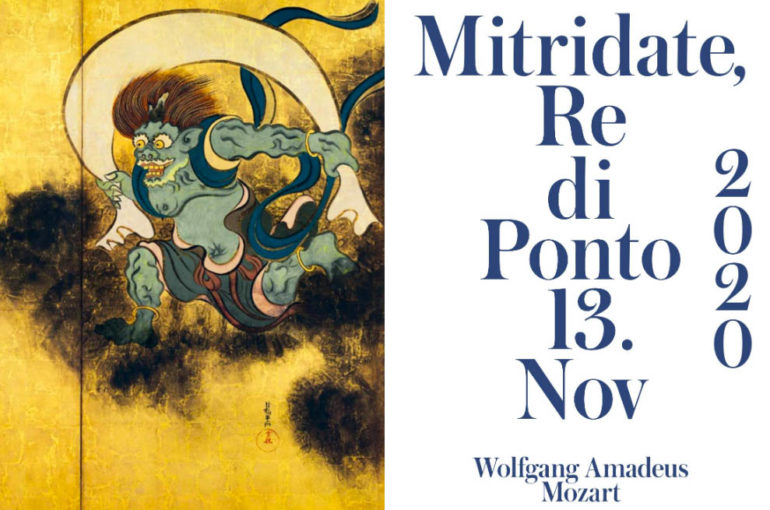 In November 2020, French conductor Marc Minkowski proposes a new production of Mitridate, re di Ponto, after having conducted the opera at the Salzburg Festival in 2005 and 2006. The event takes place at the Berlin Staatsoper, for 5 performances, from 13 to 28 November 2020.

This Mitridate is also to be performed at the Philharmonie de Paris on 2 December 2020, in a concert version.

An event not to be missed, let’s hope this can happen !