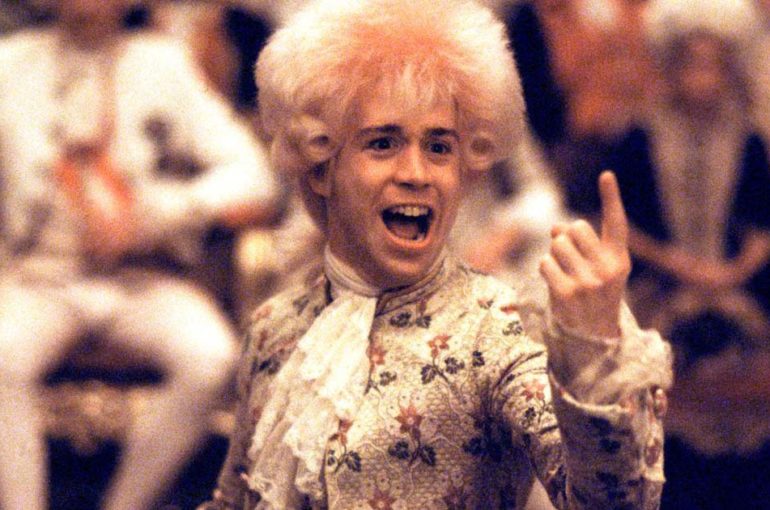 You can find here a list of films retracing Mozart’s life. This article will be updated regularly, so come back soon !

Whom the Gods Love, also known as Mozart, is a 1936 British film about Mozart’s life directed by Basil Dean. The music in the film is conducted by Thomas Beecham.

Eternal Melodies (Melodie eterne in Italian) is a 1940 Italian historical drama film directed by Carmine Gallone. The film was shot at Cinecittà in Rome.

A movie for TV directed in 1982 by Marcel Bluwal. It’s a mini-series of six 85-minute episodes.

Mozart – More than a prince is an Austrian film on Mozart’s life, directed by Juraj Herz. It was shot in 1991 for the second centenary of the composer’s death.

Amadeus is a 1984 American period biographical drama film directed by Miloš Forman and adapted by Peter Shaffer from his 1979 stage play Amadeus.