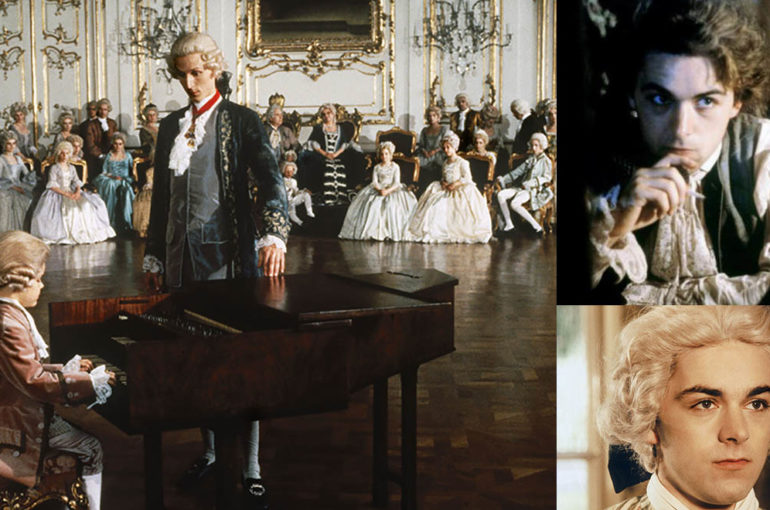 “Mozart – More than a prince” is an Austrian film on Mozart’s life, directed by Juraj Herz. It was shot in 1991 for the second centenary of the composer’s death.

The film is divided in 3 parts :

The role of Mozart as a child is played by Jakub Trasak, the adolescent and adult role by Alexander Lutz.

The soundtrack of the film is played en period instruments by ensemble Wiener Akademie, conducted by Martin Haselböck.

You can watch the whole film on our YouTube page or below :

Le Nozze di Figaro from the Met Opera with Fleming, Bartoli and Terfel
Juan Diego Flórez sings Mozart on Arte TV
Whom the Gods Love - A film by Basil Dean (1936)
"Covid fan tutte" at the Finnish National Opera
Watch all Mozart's Operas on video !
"The Magic Flute", a film directed by Florian Sigl