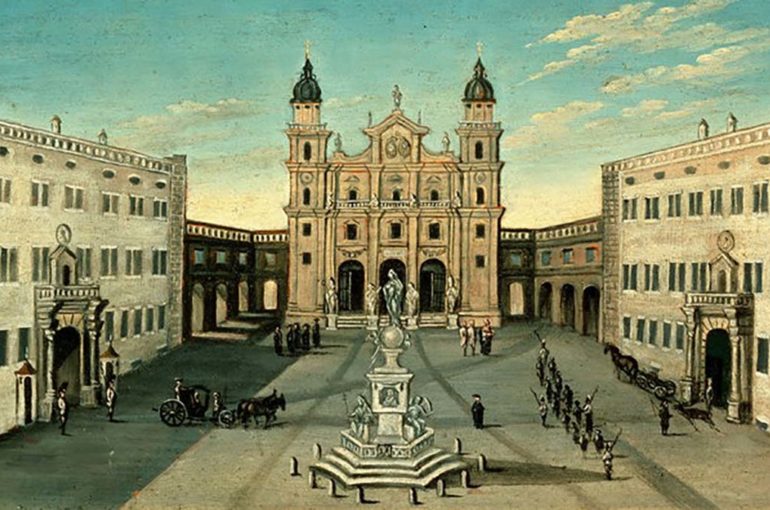 In 1774, Wolfgang spends the whole year in Salzburg where he composes various instrumental works (Concerto for Bassoon, Concertone), as well as Church Music.

During the spring or summer of 1774, Mozart receives an invitation to compose an opera for Munich the following season: the second new opera for the carnival season at the end of the year, traditionally an opera buffa.

At the end of the year, accompanied by his father Leopold, he leaves for Munich, where his new opera, La Finta Giardiniera, will be performed in January 1775.